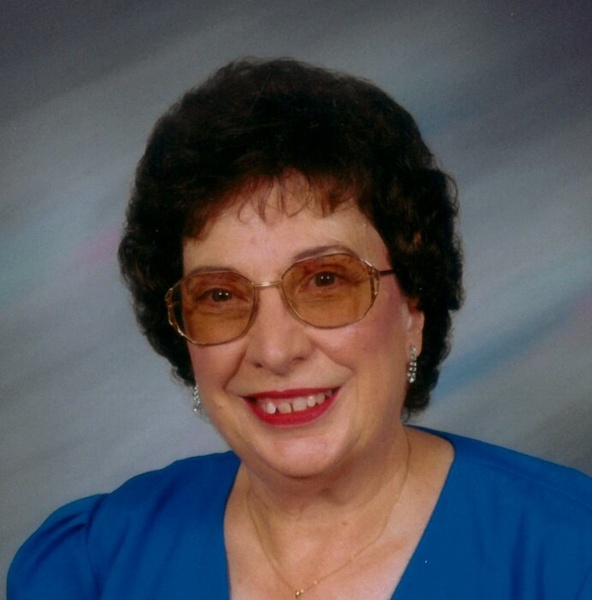 Bette L. Williams age 82, of Aledo, Illinois died Monday July 20, 2020 at Brookstone in Aledo.  Visitation will be from 10:00 AM to 11:00 Am Friday July 24, 2020 at the Fippinger Funeral Home in Aledo.  Graveside services will follow the visitation at the RLDS Cemetery rural Buffalo Prairie, Il.  Memorials may be left to the Community of Christ.  Online condolences can be made at www.fippingerfuneralhome.com.

Bette was a homemaker and was employed in the circulation department at the Times Record in Aledo for over 10 years.  She later worked as a receptionist for the Chiropractic Arts Center in Aledo.  She was a member of the RLDS Community of Christ Muscatine congregation where she was a very active ASA, Elder, Sunday School Teacher and Women’s Leader of the Blackhawk District.  Bette was a leader of the Girl Scouts of America in the Aledo area and was district associate chair for the Mississippi Valley Girl Scout Council.  She enjoyed crafting, reading and spending time with her family and grandchildren’s activities.

To send flowers to the family in memory of Bette Williams, please visit our flower store.