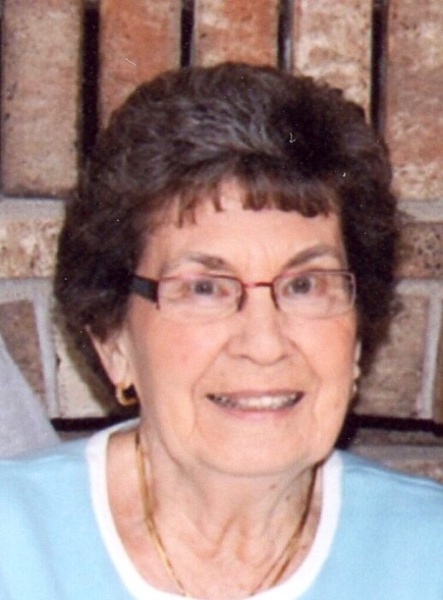 Bette L. Gerard, 91 of Aledo, Illinois died Wednesday, October 28, 2020 at Mercer Manor in Aledo.  There are no services or visitation.  Burial is in the Aledo Cemetery.  Memorials may be left to the Mercer County VFW Post 1571.  Fippinger Funeral Home in Aledo is in charge of arrangements and online condolences can be made at www.fippingerfuneralhome.com.

During high school, she worked at the swimming pool during the summer and Stuts Drug Store in the winter.  She was employed at Brown Lynch Scott in Aledo and worked as a nurse’s aide at the Mercer County Hospital.  She was then employed as head cook for the Aledo School District, retiring in 1990.

She was preceded in death by her parents; husband; one sister: Eula and four brothers: Curt, Hayden, Don and George.

To send flowers to the family in memory of Bette Gerard, please visit our flower store.