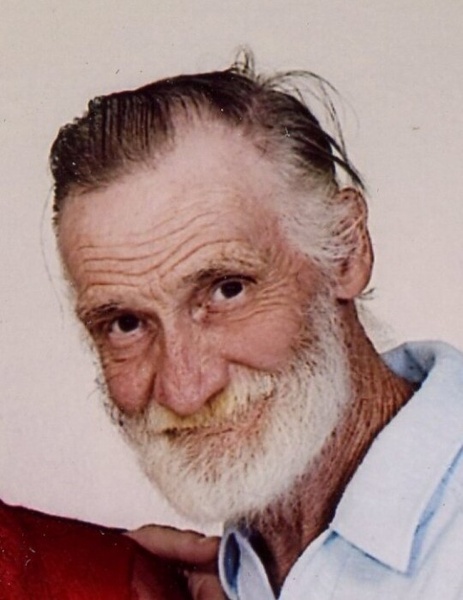 Bernard A. Lovedy, 75, of Aledo, IL died Thursday, February 25, 2021 at Hope Creek Care Center in Moline.   Services are 2:00 p.m. Sunday, February 28, 2021 at Fippinger Funeral Home in Aledo.  Burial will be Monday in the Ozark Cemetery, Houston, Missouri where graveside military services will be conducted.  There is no visitation.  Memorials may be left to Fur-Ever Friends and online condolences may be left at fippingerfuneralhome.com.

Bernie was born August 11, 1945 in Davenport, Iowa to Charles and Dorothy Stacy Lovedy.  He graduated from Davenport West High School.  He was a U.S. Army veteran, serving in Vietnam.    Bernie married Bonnie Jean King and had a daughter, Tammy.  He later married Sandra Kroeger and had a son, Eddie.

For many years, he was an over the road truck driver.  He was a trained cabinet maker, a very hard worker, a local handyman, who took great pride in his work.

He was a member of the Arbor Day Foundation.

Bernie is survived by his longtime companion and soulmate, Shirley; many nieces, nephews, cousins and friends.

He was preceded in death by his parents, 6 sisters and 5 brothers.

A Memorial Tree was planted for Bernard

To send flowers to the family in memory of Bernard Lovedy, please visit our flower store.