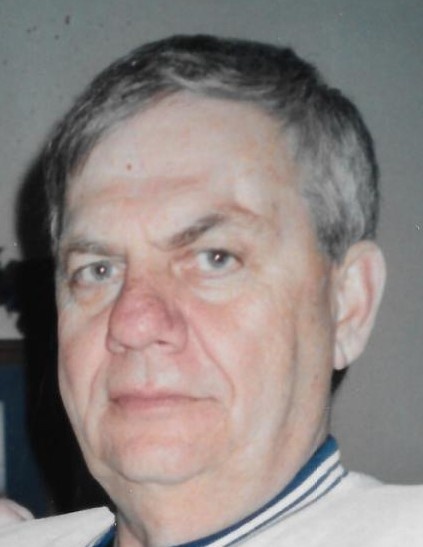 Benne C. Goben, 68 of Viola, Illinois passed away Wednesday, November 9, 2016 at the University of Iowa Hospital in Iowa City.  Services are 11:00 AM Monday November 14, 2016 at Calvary Lutheran Church in New Windsor.  Burial is in the Viola Cemetery where graveside military services will be conducted.  Visitation is 2-6 p.m. Sunday at Peterson-Wallin-Knox Funeral Home in Alpha.   A memorial fund will be established.  Peterson Wallin Knox in Alpha is in charge of arrangements and online condolences can be made at www.petersonwallinknox.com.

He was born November 20, 1947 in Rock Island, Illinois to Orville and Ione Orwig Goben.  He graduated from Winola High School in 1965 and married Judith Enstrom July 2, 1971 at the Calvary Lutheran Church in New Windsor.

He was a U.S. Army veteran, serving in Korea.

Benne “Waldo” was employed at Wilson Foods in Monmouth and retired from Sears Manufacturing in Davenport in 2009.

He was a member of Calvary Lutheran Church in New Windsor and Bunker Links Golf Club in Galesburg.

Benne was an avid golfer and enjoyed playing cards, fishing, hunting, gardening and loved spending time with his family and friends joking around.

His parents, one sister, Sally and six brothers, Ronald, Victor, Larry, Dennis, Roger and Michael preceded him in death.

Click to download / open
To send flowers to the family in memory of Benne Goben, please visit our flower store.