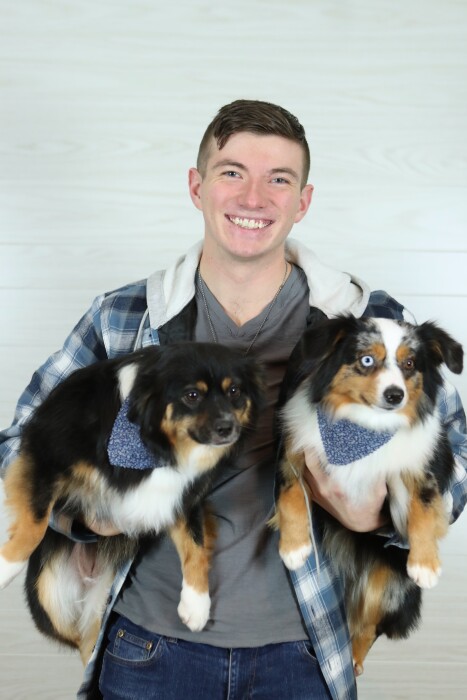 Benjamin W. Hess, age 21, of Aledo, Illinois died Monday January 3, 2022, in his home.  Funeral Services are 10:00 AM Monday January 10, 2022, at the First Baptist Church in Aledo.  Burial with military rites will follow at the National Cemetery, Arsenal Island, Rock Island, IL.  Visitation is from 2-6 PM Sunday at the Fippinger Funeral Home in Aledo where memorials may be left to the Benjamin W. Hess Memorial fund to be used for various veteran’s and local community organizations.  Online condolences can be made at fippingerfuneralhome.com

Ben enlisted in the U.S. Marine Corp on August 12, 2019, where he served as a member of the security forces at Kitsap Naval Base in Bangor, Washington.

His memberships include the Aledo United Methodist Church and the Eliza American Legion Post # 1971.   He was an avid gun and Lego enthusiast and loved all kinds of art. He bought and “flipped” cars and enjoyed snowboarding, working at the Torment on 1200 haunted house and protecting and teasing his sisters. Most of all,  Ben especially loved to make people smile and be with his friends and family.

To send flowers to the family in memory of Benjamin Hess, please visit our flower store.