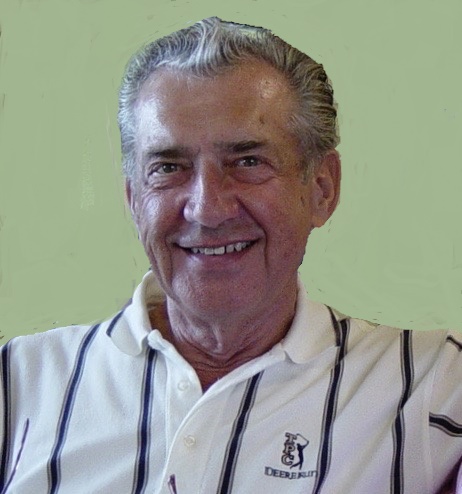 Basil C. Jordan, 91 of Davenport, Iowa, formerly of Alpha, IL died Sunday, August 5, 2018 at Crest Health Center, Ridgecrest Village in Davenport, Iowa. Services are 10:00 a.m. Thursday, August 9, 2018 at the Alpha United Methodist Church. Burial is in the National Cemetery, Arsenal Island, Rock Island, where graveside military services will be conducted. Visitation is 4-7 p.m. Wednesday at Peterson-Wallin-Knox Funeral Home in Alpha where memorials may be left to the Alpha United Methodist Church, Oxford American Legion Post #1197 or Crest Health Center at Ridgecrest Village. Online condolences can be made at www.petersonwallinknox.com.

He was born December 15, 1926 in Lovilia, Iowa to V. Eugene and Blanche Andrew Jordan. He graduated from DeVry University in Chicago. Basil was united in marriage to Melba Baird May 17, 1953 in Alpha, IL.

He was a member of the Alpha United Methodist Church, charter member of the Oxford American Legion Post 1197 and the Rio Masonic Lodge A.F. & A.M #685.


Basil enjoyed hunting pheasant, camping and traveling. He was an avid St. Louis Cardinals fan.
Basil loved his family, community and country. He was kind and generous to the end and would help anyone in need, even total strangers.

He was preceded in death by his parents and one brother: Farrell.

To send flowers to the family in memory of Basil Jordan, please visit our flower store.
Open