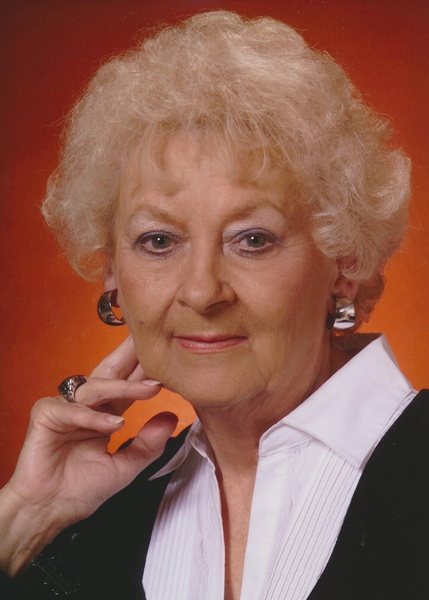 Barbara M. Loving, 80, of Aledo, IL died Tuesday, July 31, 2018 at Trinity Medical Center in Rock Island. Mass of Christian Burial is 10:30 a.m. Saturday, August 4, 2018 at St. Catherine's Catholic Church in Aledo. Burial is in the St. John's Catholic Cemetery in Viola. Visitation is 4-7 p.m. Friday at Fippinger Funeral Home in Aledo and a Rosary will be recited at 3:30 p.m. Memorials may be left to St. Catherine's Catholic Church and online condolences can be made at www.fippingerfuneralhome.com.

She was born May 29, 1938 in Rock Island, IL to Edward II and Victoria Schrack Van Getson. Barbara graduated from Winola High School in 1956. On November 10, 1957, she married Donald L. Loving at St. John's Catholic Church in Viola, IL.

Barbara was employed as a secretary to Col. David Lawson and Col. Glen Millikan at the Roosevelt Military Academy in Aledo until its closing.. She was then employed as a secretary for Attorney Stan Prentiss, Dean Frye Construction Co. in Aledo and the Adams Door Company in Bettendorf, Iowa. Barbara was later employed by her son, Tim, at Preservation Financial Management in Galesburg, IL for 11 years.

She was a devoted wife, mother, and grandmother and a faithful member of St. Catherine’s Catholic Church. She enjoyed fishing, gardening and especially being with her family.

Her parents and three brothers preceded her in death.

To send flowers to the family in memory of Barbara Loving, please visit our flower store.
Open