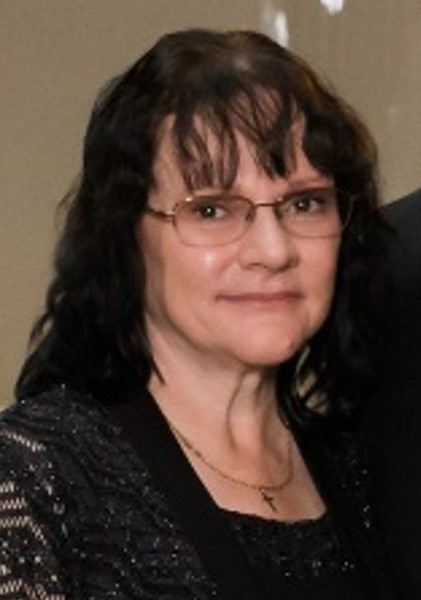 Barbara J. Horn, 60 of Woodhull, IL passed away Sunday November 12, 2017 at Clarissa C. Cook Hospice House in Bettendorf, Iowa surrounded by her family. Cremation has been accorded. Private services and burial will be at a later date. Memorials may be left to Cancer Treatment Centers of America. Peterson-Wallin-Knox Funeral Home in Alpha is in charge of arrangements and online condolences can be made at www.petersonwallinknox.com.

She was a homemaker who enjoyed sewing, crafting and especially being with her family.

She was preceded in death by her parents, one sister, Vicki Loving.

To send flowers to the family in memory of Barbara Horn, please visit our flower store.