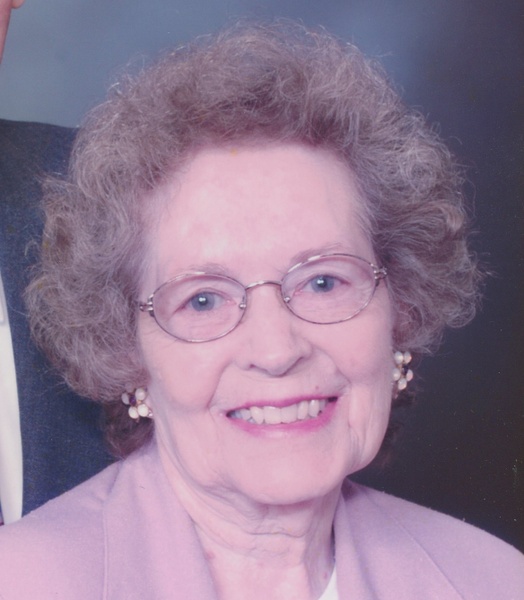 Audrey J. Anderson, 92, of Monmouth, formerly of Seaton, IL, died Friday, August 16, 2019 at Legacy Estates in Monmouth. Visitation is 4-7 p.m. Sunday, August 18, 2019 at Fippinger Funeral Home in Aledo. Private burial will be at a later date in the Aledo Cemetery. Memorials may be left to the Galesburg Rescue Mission or Strom Center, Monmouth. Online condolences may be left at www.fippingerfuneralhome.com.

She was born September 9, 1926 in Roseville, IL to George and Essie Bell Phipps. She attended the Monmouth schools, graduating in 1944. She married Gerald Anderson September 24, 1945. He died in 2008.

She was an avid Cubs fan and enjoyed reading.

She was preceded in death by her parents, husband, one son: Michael; one granddaughter: Debbie; five sisters and two brothers.

To send flowers to the family in memory of Audrey Anderson, please visit our flower store.
Open