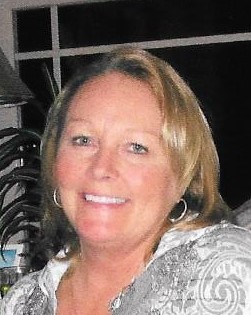 Ann Marie Kuebler, 59, of Bettendorf, Iowa, formerly of Woodhull, IL, passed away Tuesday, April 4, 2017 at Genesis West in Davenport. Cremation has been accorded. Memorial Services are 7:00 p.m. Friday, April 7, 2017 at Peterson-Wallin-Knox Funeral Home in Woodhull. Private burial will be at a later date. Visitation is 4-7:00 p.m. prior to services at Peterson-Wallin-Knox Funeral Home in Woodhull. A memorial fund will be established and online condolences can be made at www.petersonwallinknox.com.

Ann was born January 9, 1958 in Kewanee, Illinois to Roger and Shirley Raley Norberg. She graduated from AlWood High School in 1976. She attended Carl Sandburg College in Galesburg where she received her associate’s degree in accounting. Ann married Jerry Thayer and later married Rick Kuebler on October 6, 2003 on Grand Cayman Island.

She was employed as an adjudicator for the Illinois Department of Employment Security in Galesburg and Moline for many years.

Click to download / open
To send flowers to the family in memory of Ann Marie Kuebler, please visit our flower store.