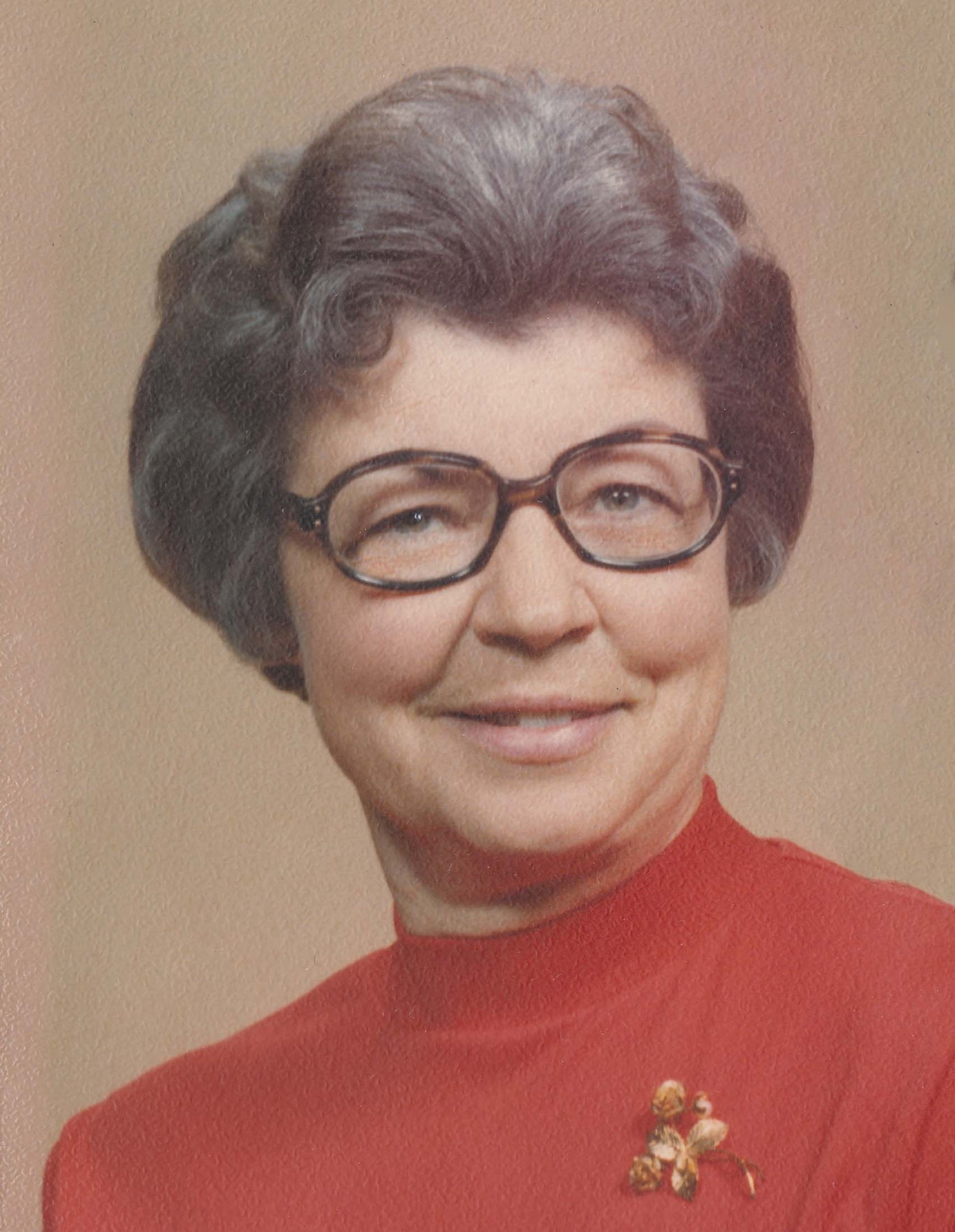 Annabelle Kell, 93, of Aledo, passed away Friday, October 25, 2019. Services are 10:00 a.m., Friday, November 1, 2019 at Fippinger Funeral Home in Aledo. Burial is in the Aledo Cemetery. Visitation is 5-7 p.m. Thursday at Fippinger’s and one hour prior to services Friday. Memorials may be left to St. Jude Children’s Research Hospital. Online condolences can be made at www.fippingerfuneralhome.com.

Annabelle was born in Mercer County on October 27, 1925 to Byron L. and Beulah Hollis Blackman in Aledo. Like her siblings, she rode a pony to one-room Douglas Grade School, graduating as co-valedictorian from Seaton High School. She married Murle Kell, upon his return from serving in the Navy during WWII.

A wartime worker, mother, and spouse, Annabelle worked at the Rock Island Arsenal during WWII. Later she and her husband Murle farmed south of Alexis in Warren County from 1950 to 1982 and west of Basco in Hancock County from 1982 to 1996. She assisted Murle as auction clerk at his farm and estate sales. She nurtured her family; enjoyed working with horses, quilting, refinishing antique furniture, reading, and working beside Murle. She was also an enthusiastic volunteer with the Alexis Centennial and Progress Shows and the Western Illinois Threshers. She and Murle hosted threshing bees, corn planting and husking events at their Alexis farm. They retired from farming and moved to Aledo in 1996.

Annabelle will be remembered as a mother figure to many. Her nurturing nature, finely tuned sense of humor, and abundant wisdom endeared her to all encountered.

To send flowers to the family in memory of Annabelle Kell, please visit our flower store.
Open