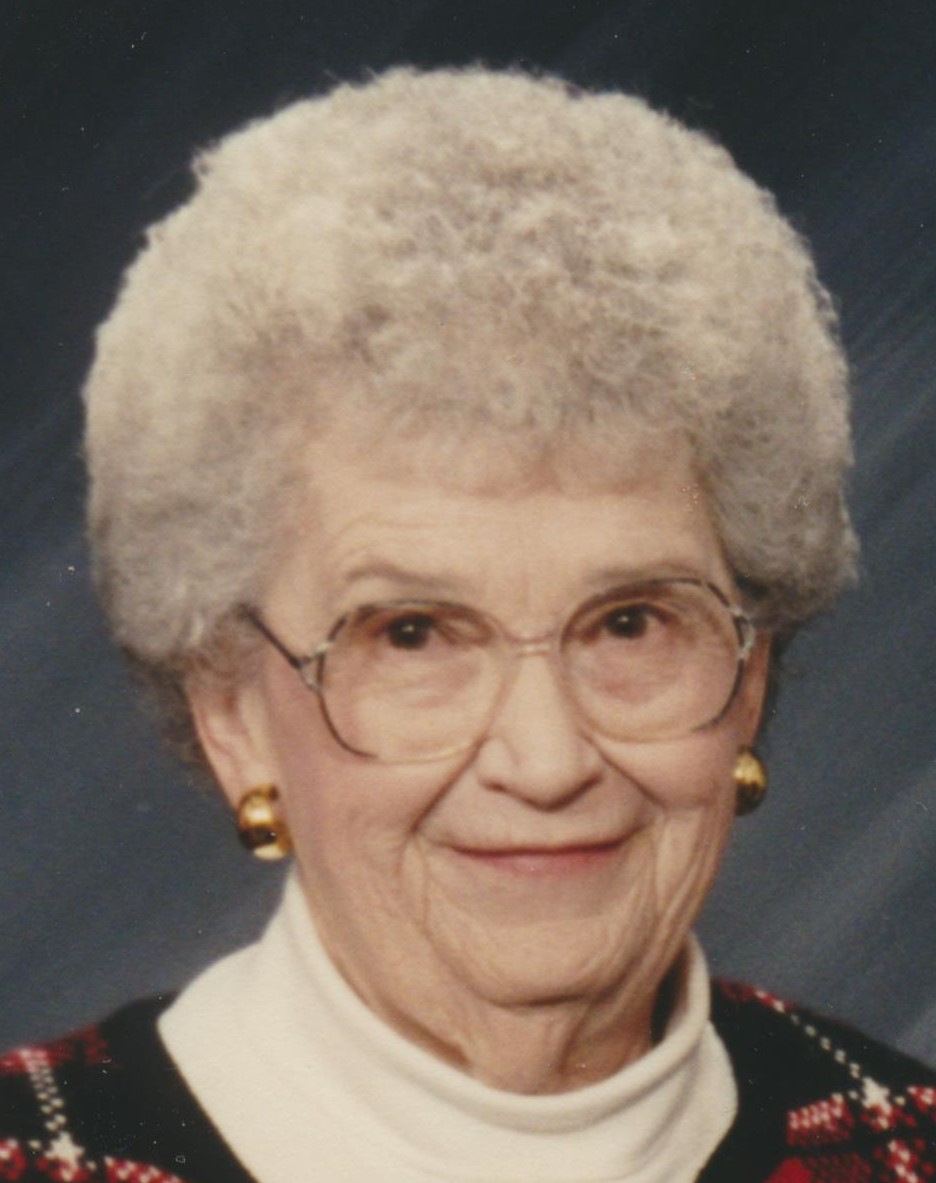 Alyce M. Robinson, 93, of Aledo, IL, died Sunday, January 21, 2018 at Genesis Senior Living in Aledo. Services are 11:00 AM Thursday January 25 the United Methodist Church in Joy, IL. Burial is in the Greenmound Cemetery in Keithsburg, IL. Visitation is 4-7 PM Wednesday at Fippinger Funeral Home in Aledo where memorials may be left to the church. Online condolences can be made at www.fippingerfuneralhome.com.

She was born May 28, 1924 in Keithsburg, IL to William and Maude Awbrey Haupt. She graduated from Keithsburg High School and attended Rock Island Business College. She married Jack E. Robinson August 28, 1947 in Rock Island. He died October 4, 1997.

Alyce was a homemaker and was employed as a Secretary for Modern Woodman of America.

Her memberships include the Joy United Methodist Church where she sang in the choir, William Dennison Chapter of the D.A.R., Mercer County VFW Post #1571 Auxiliary and was a former member of the PTA in the Rock Island and Westmer School Districts.

She was preceded in death by her parents; husband; a son; James; 1 brother, 1 sister and 2 nieces.

Click to download / open
To send flowers to the family in memory of Alyce Robinson, please visit our flower store.