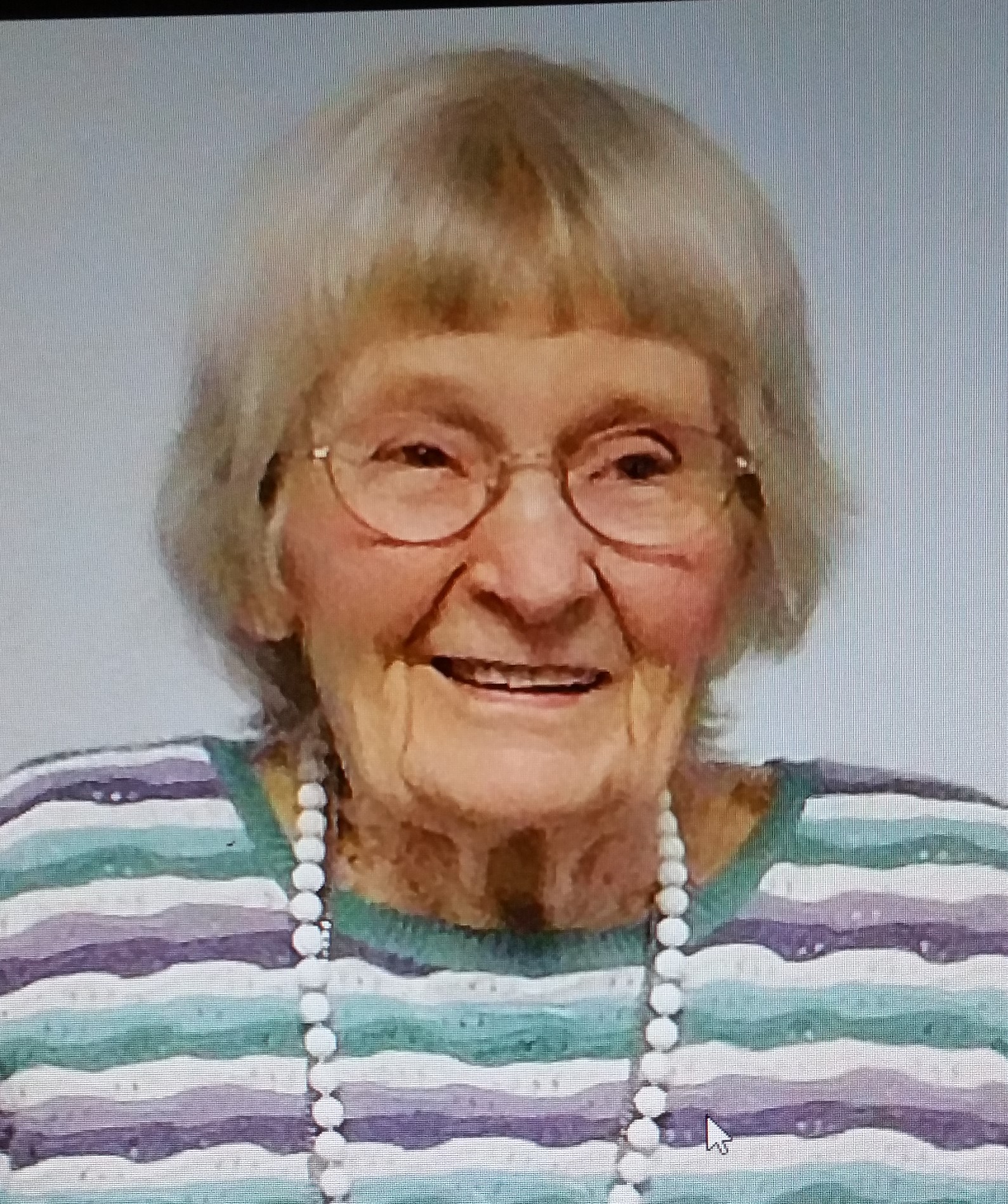 Alice L. Seaton, 90, of Woodhull, IL died Sunday, February 19, 2017 at Care Center of Abingdon, IL. Services are 12:00 Noon Saturday, February 25, 2017 at the Maranatha Chapel in Alpha. Burial is in the Alpha Cemetery. Visitation is from 10:00 AM until time of services Saturday at the church. Peterson-Wallin-Knox Funeral Home is serving the family. Memorials may be left for Maranatha Chapel or Meals on Wheels and online condolences can be made at www.petersonwallinknox.com.

Alice assisted her husband in the operation of the family farm near Seaton, Illinois. For many years, she was a seamstress for area factories, including the Aledo Glove Factory.

She was a founding member of the Maranatha Chapel in Alpha. Alice enjoyed sewing, playing the organ and piano and being with her family.

She was preceded in death by her parents, husband, one brother, Jack Stead, one sister, Pauline Dutton and two nephews.

To send flowers to the family in memory of Alice Seaton, please visit our flower store.