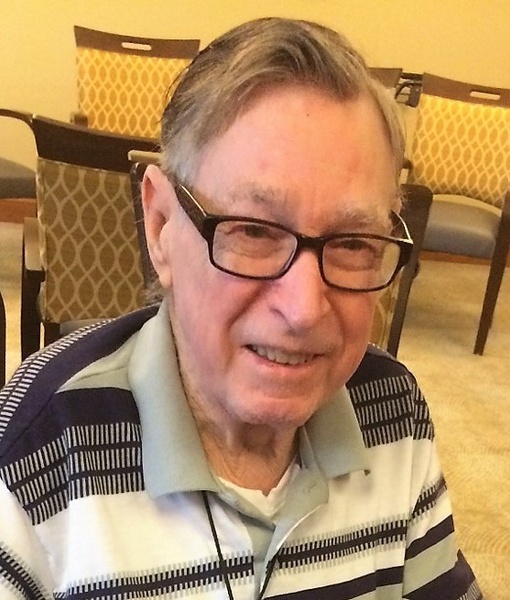 Alfred L. Wilcox, age 74, of Chillicothe, IL, formerly of Aledo, IL passed away on Friday, March 31, 2017 at Heritage Health Nursing Home in Chillicothe, IL. Services are 2:00 p.m. Wednesday, April 12, 2017 at Fippinger Funeral Home in Aledo. Burial is in the Aledo Cemetery where Military Rites will be conducted. Visitation is one hour prior to services at Fippinger's where memorials may be left to the Mercer County Animal Shelter or VFW Post 1571. Online condolences can be made at www.fippingerfuneralhome.com.

He was born May 12, 1942 in Buffalo, Iowa to Chester and Vivian (Spencer) Wilcox. He was a graduate of Alleman High School in Rock Island. He married Judith Kay Scheff on June 16, 1962. They were married for 23 years. On November 28, 1987, he married Kimberly Sue Gerber of Aledo, IL. They were married for 22 years until Kim’s passing on February 15, 2010 after a long, courageous battle with cancer.

Alfred was a veteran of the U.S. Air Force serving from 1960-1968 stationed in Kansas, Okinawa, and Texas. He was later employed as an inspector for J.I. Case Company in Rock Island, IL until its closing in 1988. He was employed by Reason’s Locker in Buffalo Prairie for two years before joining Gett Industries in Milan, IL in 1991. He retired from Gett Industries December 23, 2005.

One of Alfred’s greatest passions was owning and operating Whippoorwill Gallery in Aledo, IL for fifteen years with his wife, Kim. Alfred was a gifted artist specializing in oil paintings and framing and Kim managed the daily operations of the gallery. He also enjoyed golfing, fishing, antiquing with Kim, and remodeling their home.

To send flowers to the family in memory of Alfred Wilcox, please visit our flower store.