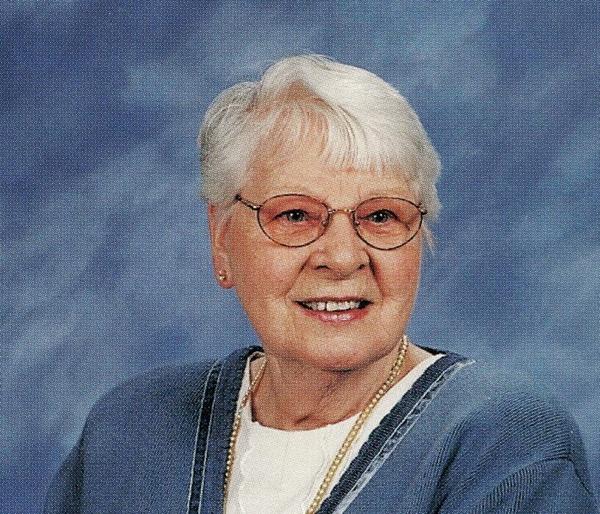 Agnes H. Koresko, 96 of Aledo, IL died Wednesday, September 30, 2020 at Genesis Medical Center in Aledo.  Services are at 12;00 p.m. Saturday October 3, 2020 at Messiah Lutheran Church in Aledo. Burial is in the Aledo Cemetery. Visitation is 10:00 a.m. until the time of services at the church where memorials may be left to Messiah Lutheran Church Altar Guild.  Fippinger Funeral Home is in charge of arrangements and online condolences can be made at www.fippingerfuneralhome.com.

She was born June 20, 1924 in Hamilton, Scotland to John and Agnes Brown Allan. She attended schools in Scotland. On July 28, 1945, she was united in marriage to Samuel Koresko in Burmingham, England.  He died November 19, 1981.

During the war, she was employed as a metal worker in Minworth, England.  Agnes was a homemaker until becoming employed as an audit reviewer and supervisor for Bituminous Insurance Company, retiring in 1989.

Agnes was a member of Messiah Lutheran Church in Aledo, WELCA, Mercer County Women for Women and the former Mother's Study Club of Viola.

Agnes was preceded in death by her parents; husband; one daughter:  Nancy Watkins; one grandson; one brother; one half-sister; five half-brothers.

To send flowers to the family in memory of Agnes Koresko, please visit our flower store.