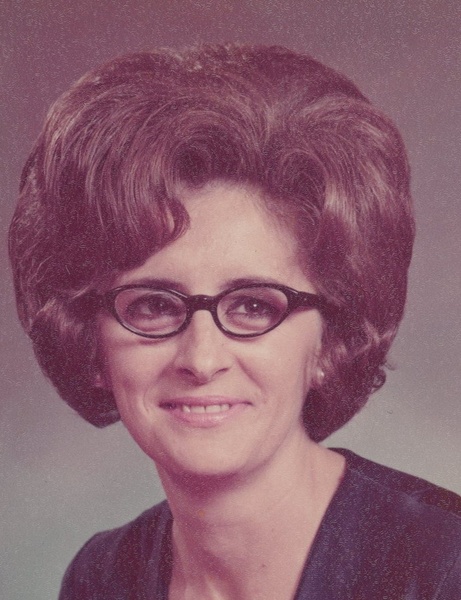 Agnes A. Adams, 77 of Aledo, IL, died Sunday September 22, 2019 at Unity Point Health-Trinity in Rock Island. Services are 2:30 p.m. Friday September 27, 2019 at Fippinger Funeral Home in Aledo. Burial is in the Aledo Cemetery. Visitation is from 1:00 p.m. until the time of services where memorials may be left to Fur-Ever Friends. Online condolences can be made at www.fippingerfuneralhome.com.

She was born October 13, 1941 in Lafayette, Indiana to Leo and Ruth Nichols Bell. She graduated from Wayne County High School in Monticello, Kentucky. She married Harold James Adams February 9, 1980 in Aledo, Illinois.

Agnes was employed in the x-ray department at the former Mercer County Hospital. She was later employed at Thatcher Plastics in Muscatine, Iowa.

She loved animals and enjoyed traveling.

To send flowers to the family in memory of Agnes Adams, please visit our flower store.
Open