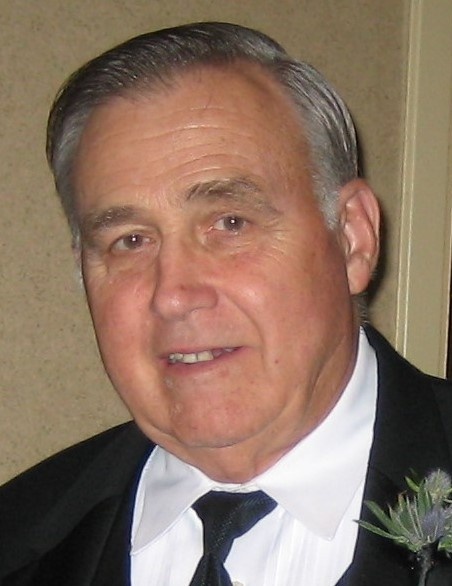 Richard A. Willems, 82, of New Windsor, passed away Tuesday, January 18, 2022 at OSF St. Mary Medical Center in Galesburg. Mass of Christian Burial is 10:30 a.m., Monday, January 24, 2022 at St. Anthony's Catholic Church in Matherville. Burial is in the New Windsor Cemetery. Visitation is 2-6 p.m., Sunday at Peterson-Wallin-Knox Funeral Home in Alpha where a rosary will be recited at 6 p.m. Memorials may be left to the Tri-County Ambulance or the New Windsor Fire Department. Online condolences can be made at www.petersonwallinknox.com.

He was born May 12, 1939 in Geneseo, IL to Arthur and Mary Jane Lavine Willems. Dick graduated from Winola High School.  He married Valarie Naslund March 23, 1957 in Aledo.

By trade, he was a maintenance technician for Willems True Value Hardware and for several companies in the Quad Cities and Galesburg areas. He retired as an electronic technician from the U.S. Postal Service.  He owned and operated Dick’s Small Engine Repair in New Windsor for 45 years.

Dick was an avid learner, always furthering his education whether through Dale Carnegie courses in Peoria or electronic training through Blackhawk College.


He was a member of St. John's Catholic Church in Viola, Knights of Columbus Galesburg, Society of Mechanical Engineers and enjoyed trap shooting at the Rivoli Gun Club.   Dick volunteered at the New Windsor Rodeo and the New Windsor Fire Department.

Dick was preceded in death by his parents; one son, Keith and one brother, Dwayne.

To send flowers to the family in memory of Richard Willems, please visit our flower store.
Open

Recitation of the Rosary