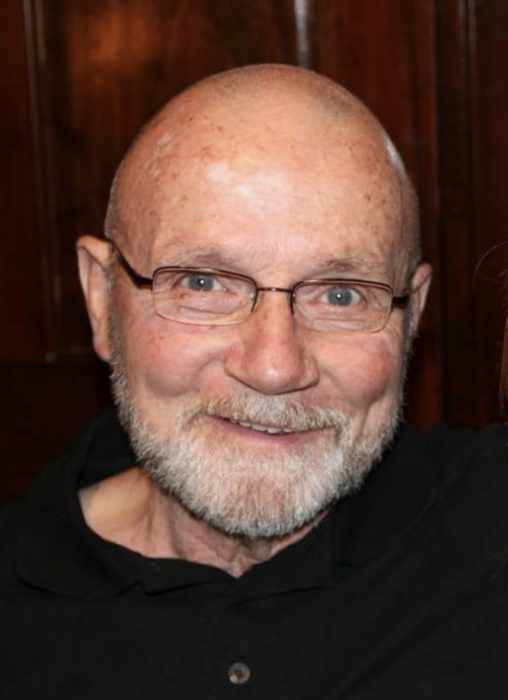 Rich worked with his brother and father at Fell Standard Station in Aledo until 1965.  He was later employed at Continental Telephone Company in Aledo for over 40 years, retiring in 2007.

He was preceded in death by his parents; one sister, Janice; one brother, Gerald; two nephews, Andrew Brayman and Todd Nimrick; mother and father-in-law, Hubert and Doris Nimrick; one sister-in-law, Sandy Anderson and two brothers-in-law, Bub and Marvin Nimrick.

Services are 11:00 a.m. Saturday, April 16, 2022 at the Aledo United Methodist Church.  Private burial will be at a later date.  Visitation is 9:00 a.m. until the time of services at the church where memorials may be made to the Aledo United Methodist Church or the Alzheimer’s Association.  Fippinger Funeral Home is in charge of arrangements and online condolences can be made at www.fippingerfuneralhome.com.

To send flowers to the family in memory of Richard Fell, please visit our flower store.
Open