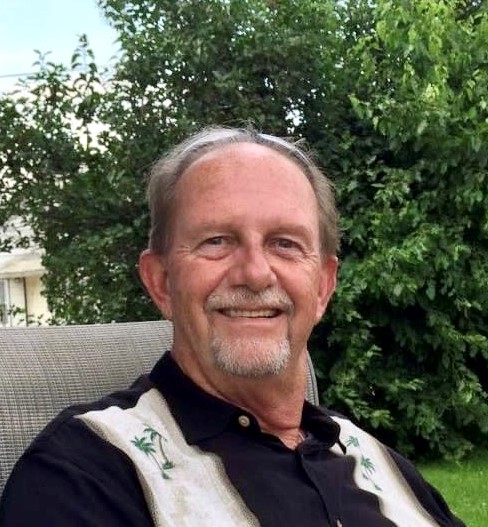 Patrick Shawn Lafferty, 64, of Aledo, Illinois passed away at his home, with his loving family by his side Monday, January 17th, 2022, after a lengthy illness. Visitation will be Saturday, January 29th, 2022 from 11:00 A.M. to 1:00 P.M. at the Fippinger Funeral Home in Aledo. The memorial service will directly follow at 1:00 P.M. In-lieu of flowers memorial contributions can be made to the family. Online condolences may be left at www.fippingerfuneralhome.com

Pat was born March 29th, 1957 in Aledo, Illinois, the son of John S. “Sam” and Twila R. “Posie” Johnson Lafferty. He attended Aledo schools, graduating from the former Aledo High School in 1975, where he participated in all sports. In his younger years, he enjoyed playing summer baseball. Reportedly, he hit the first home run ever as a little leaguer over the high outfield fence at Fenway Park.

After high school, he attended Spoon River College. Pat worked as a sub-station electrician for 17 years before incurring an on-the-job hand injury. He then worked in auto sales in Texas and Illinois, most recently with Essig Motors in Aledo. He married Diana Juliusson in 1977, they divorced in 2007.

Pat displayed tremendous courage and willpower over the past several years battling cancer and illness. He never met a stranger and made an impact on so many. Always proud of his family and hometown, Pat always made time to express his support, love and encouragement to all he knew. No matter how difficult or impossible something seemed, it was his life lessons that helped motivate and guide others to be better, push farther and to enjoy all of the people in life.

The family would like to thank all of the caregivers and family members who assisted and helped make Pats final journey a pleasant one.

To send flowers to the family in memory of Patrick Lafferty, please visit our flower store.
Open