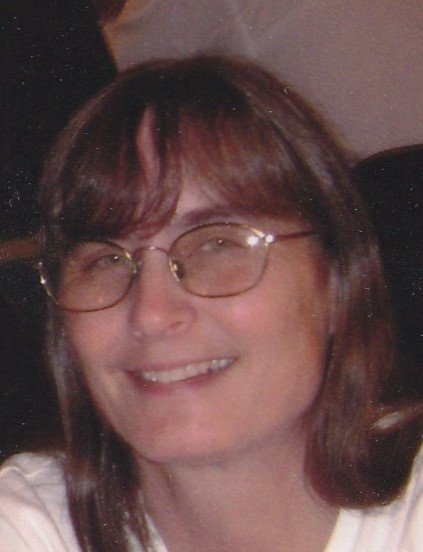 Linda G. Steward, 66, of Alpha, IL passed away Saturday, October 30, 2021 at home after a courageous battle with cancer. Visitation is from 5-7 PM Friday at Peterson Wallin Knox Funeral Home in Woodhull.  Services are 11:00 AM Saturday, November 6, 2021 at the funeral home. Burial is in the Woodhull Cemetery and memorials may be left to ASPCA.

Linda was born December 6, 1954 in Galesburg, IL to Rollin Wesley and Nannie Lee Link Wilkins. She graduated from Galesburg High School. She was united in marriage to Dale Steward January 20, 2004 in Woodhull.

She was employed at Maytag in Galesburg for 15 years.  Linda then worked at Dick Blick and Pioneer for many years.

Linda was a member of the Eagles Club, Women of the Moose and the Farm Bureau.

Linda was an avid bowler and loved her pets.  She enjoyed vacationing, traveling, watching television and being with her family.

To send flowers to the family in memory of Linda Steward, please visit our flower store.