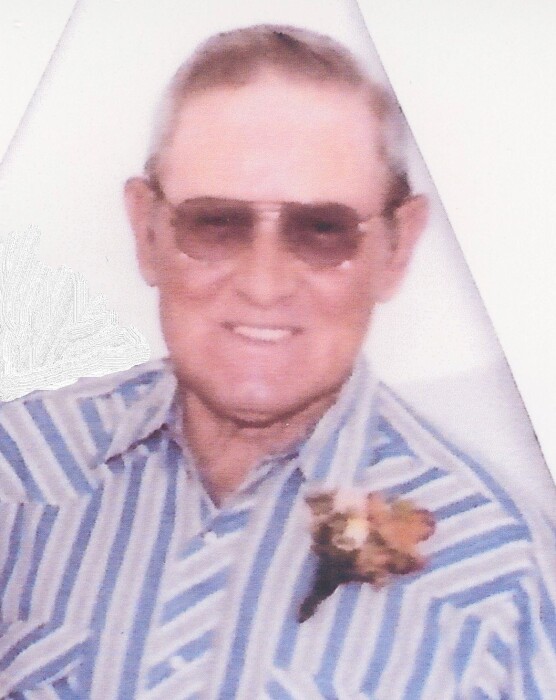 Lewis T. Huston, 87 of New Boston, IL died Sunday, March 27, 2022 at Genesis Medical Center in Aledo. A visitation will be 10-11:00 a.m. Friday, April 1, 2022 at Fippinger Funeral Home in Aledo.  Graveside services will follow in the New Boston Cemetery.  Memorials may be left to the Volunteer New Boston Fire and Ambulance.   Online condolences can be made at fippingerfuneralhome.com.

Lewis was employed as a farmer for the Edgar Farms Estate where he raised cattle, hogs and grain for many years.  He retired to his home in the Brownlee subdivision where he raised rabbits, had driving ponies and partnered with his wife at “Pat’s Painting”.

He enjoyed hunting, fishing, traveling and camping.  Most of all, he loved his family.

To send flowers to the family in memory of Lewis Huston, please visit our flower store.
Open