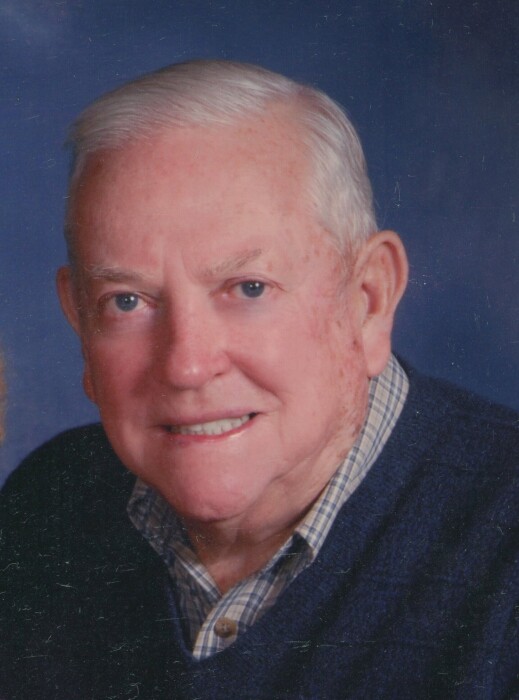 J. Larry McCreight age 88, of Aledo, Illinois died Monday November 22, 2021, at the Genesis Medical Center in Aledo. Funeral services are 11:30 AM Saturday November 27, 2021, at the Fippinger Funeral Home in Aledo. Burial with Military Rites will be in the Aledo cemetery. Visitation is from 9:00 AM to service time Saturday at Fippingers where memorials may be left to the Aledo United Methodist church. Online condolences can be made at fippingerfuneralhome.com

He was employed for many years as a Feed and Seed Salesman at Mer-Roc F.S. in Aledo and was a member of the United Methodist Church in Aledo.

Larry and Clara enjoyed wintering in Florida and spending time with family and friends. He was an avid Chicago sports fan, enjoyed doing yard work and in his younger years was an avid golfer.

To send flowers to the family in memory of J. Larry McCreight, please visit our flower store.