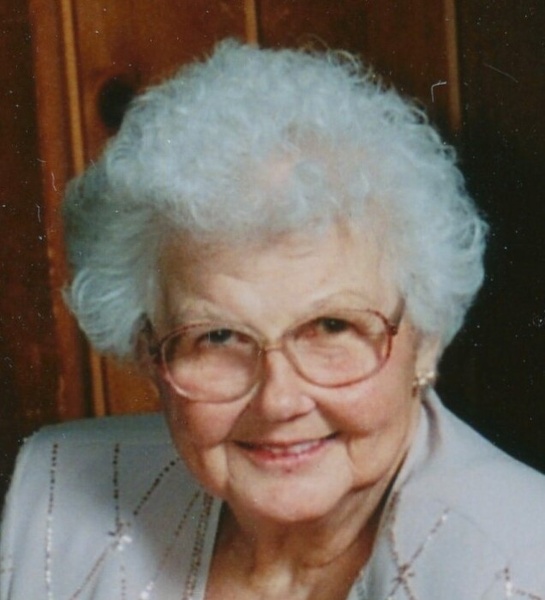 Betty J. Griffith, 93, of Aledo, IL died Wednesday, July 7, 2021 at Mercer Manor. Services are 3:00 p.m. Saturday, July 10, 2021 at Fippinger Funeral Home in Aledo. Burial will be in the Peniel Cemetery. Visitation is 2:00 p.m. until the time of services at Fippinger’s where memorials may be to the American Cancer Society. Online condolences can be made at www.fippingerfuneralhome.com.

She was born March 7, 1928 in Joy, IL to Ernest and Florence Armstrong Smith. Betty attended the Joy schools and the Franklin Smart School in Davenport, IA. She married Charles “Otis” Griffith December 25, 1950 in Joy, IL. He died December 2, 2003.

Betty was employed at Mercy Hospital in Davenport and later at the Davenport Bank and Trust Co. She was employed at Admiral in Galesburg and retired in 1994 as a CNA for the Mercer County Nursing Home in Aledo. She assisted elderly in their homes in the Aledo area for many years.

She enjoyed sewing and gardening.

Betty was preceded in death by her parents, husband and sister, Dorothy Gordon.

To send flowers to the family in memory of Betty Griffith, please visit our flower store.
Open